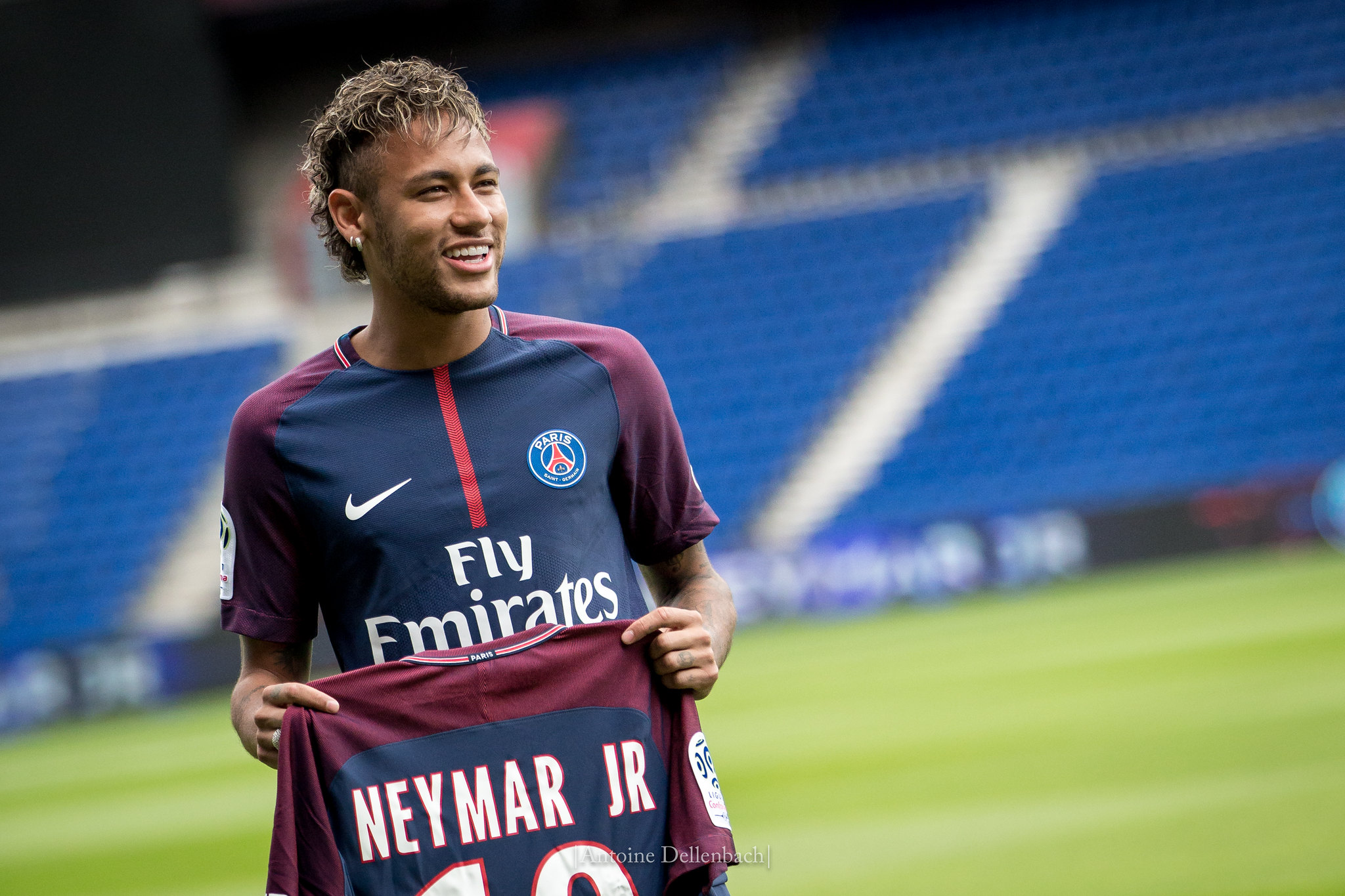 The Court notes that it is apparent from the decision of EUIPO that the evidence submitted in support of the application for a declaration of invalidity filed with EUIPO showed that Mr Da Silva Santos Júnior was already known in Europe at the relevant date, in particular for his performances for the Brazilian national football team, and that he had been highly publicised between 2009 and 2012, especially in France, Spain and the United Kingdom. Mr Da Silva Santos Júnior was thus already recognised as a very promising football player, having drawn the attention of top-flight clubs in Europe in view of future recruitment, several years before his actual transfer to FC Barcelona in 2013.

The Court also confirms that Mr Moreira possessed more than a little knowledge of the world of football, as proven by the fact that he filed an application for registration of the word mark ‘IKER CASILLAS’, a mark corresponding to the name of another famous football player, on the same day he sought registration of the mark ‘NEYMAR’. In addition, the Court points out that Mr Moreira also admitted that he knew the world of football at that date. In the light of these considerations and given the fact that the mark, which consists of the single word element ‘NEYMAR’, corresponds precisely to the name under which Mr Da Silva Santos Júnior became known for his football performances, it was inconceivable that Mr Moreira had not been informed of the footballer’s existence at the time when he filed the application for registration of the mark ‘NEYMAR’.

Mr Moreira denies seeking registration of the mark ‘NEYMAR’ with the sole purpose of exploiting the renown of the Brazilian footballer. He claims, inter alia, that he chose the name ‘NEYMAR’ only because of the phonetics of the word and not as a reference to the footballer. According to Mr Moreira, the decision to choose the word sign ‘NEYMAR’ was thus a mere coincidence and did not stem from a conscious desire to use the name of a known footballer. The Court rejects the argument that that choice was a mere coincidence since the footballer’s renown was already well established at the relevant date in the world of football, including in Europe, and Mr Moreira possessed more than a little knowledge of that world. Therefore, he cannot pretend that he did not know who Mr Da Silva Santos Júnior was. The Court recalls, in that respect, that the mark consists of only the word element ‘NEYMAR’, which is identical to the name under which the Brazilian footballer acquired international renown in the world of football.