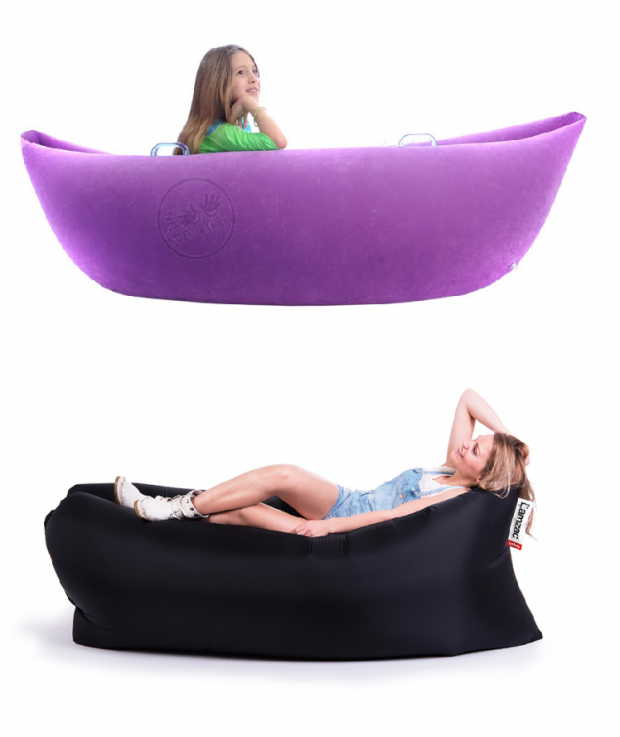 The fact that a particular feature of a product's appearance is denied protection by Article 8(1) CDR does not mean that the whole design must be declared invalid, pursuant to Article 25(1)(b) CDR. The design as a whole will be invalid only if all the essential features of the appearance of the product in question were solely dictated by its technical function.

The Invalidity Division considers that the applicant has not submitted any convincing evidence to demonstrate that the inflatable lounger or any of its essential features have been chosen with a view to designing the product solely for the purpose of enhancing the product's  technical function.

It might be true, as argued the applicant, that the roller closure, the tubular shape and plain surface of the contested design were indeed related to the function and purpose of the safe closure of the lounger and for the possibility of lying on it. However, no evidence was submitted to indicate that these functions and purposes were the sole determinant of the presence of these elements in the product.

The fact that other companies try to develop air-filled sofas that use the air scooping mechanism and that are of the same shape as the earlier designs, as claimed by the applicant, does not change this outcome.

In the light of the foregoing, it cannot be concluded that the contested RCD should be declared invalid under Article 8(1) CDR. To this extent the invalidity application must be rejected.

The applicant argued that the RCD lacked individual character because it had the same shape (resembling a small boat that was pointed at one end), the same shaped side walls (resembling a sausage ring), was centrally divided in the same way (by a longitudinal crease) and conveyed the same impression of a pea pod as the prior designs. The applicant further argued that the contested design's flat end with a circular progressive roller closure had already been disclosed and was limited by its technical function.

The Invalidity Division cannot agree with these arguments.

First, it should be pointed out that the prior designs and the RCD have in common their elongated shape and the fact that they have a surface to lie or sit on or in, as well as the fact that they can be inflated and deflated. All these characteristics are well known and ordinary and therefore will be viewed as banal by the informed user.

Earlier designs D1 and D2 are bothe incorporated in calming or relaxing stations for children. They have a deep trench that extends along the whole length of the bag, which is intended to allow a person to sit inside it. They resemble a boat or a canoe, as can particularly be seen in D2. However, the surface of the contested design has a tight trench that only lets a person lie on the bag.

Moverover, the Invalidity Division has identified several other differences between the designs compared, allowing it to be concluded that the contested design enjoys individual character, even though the designer's degree of freedom is not substantially limited.

In the light of the foregoing, it is concluded that the contested RCD, in respect of the overall impression that it produces on the informed user, departs from both of the prior designs invoked. As a result, the RCD had individual character in the sense of Article 6(1)(b) CDR.