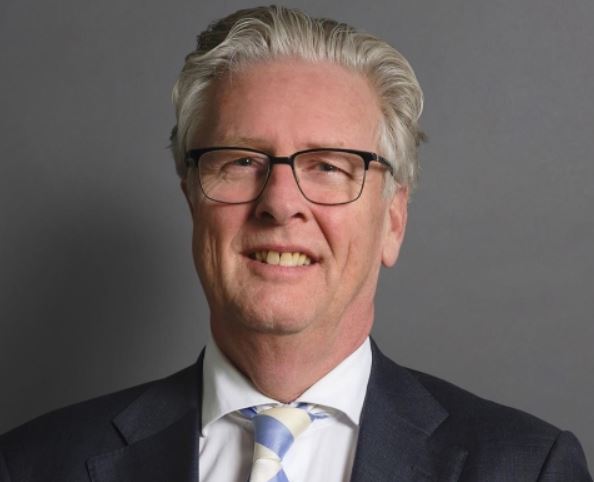 On 14 October 2020 the District Court The Hague held AstraZeneca liable for damages incurred by healthcare insurance company Menzis, resulting from an unjustified enrichment of AstraZeneca [IEF 19490]. This in turn resulted from enforcing a patent that was later invalidated by the Court of Appeal The Hague. I commented on this judgment in an article on IE-Forum on 15 October 2020 [IEF 19496] , in which I called this a landslide decision, because this was the first such claim by an insurance company. The judgment has now been overturned by the Court of Appeal [IEF 20449].

The District Court had held that enforcing a preliminary injunction against Sandoz constituted a tort, since the patent was later invalidated with retroactive effect, which meant that retroactively AstraZeneca was not entitled to such enforcement. Sandoz is a generic company that offered the generic product at a lower price than AstraZeneca’s product. Menzis has to repay patients for the costs of the product at the higher level. Menzis had actually claimed that there was strict liability for such alleged wrongful enforcement. Although the District Court was not very specific on this, it seemed to assume such liability quite easily. 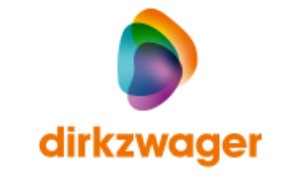 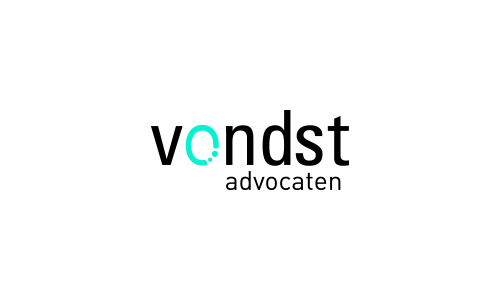 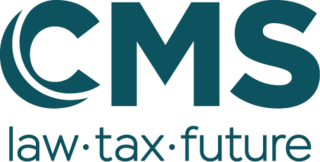 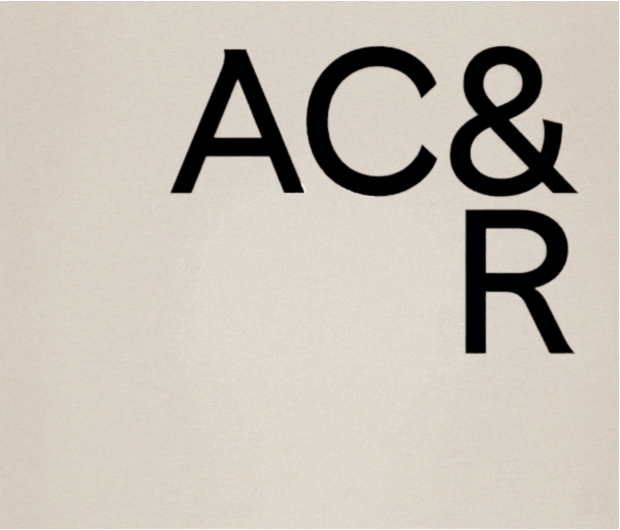